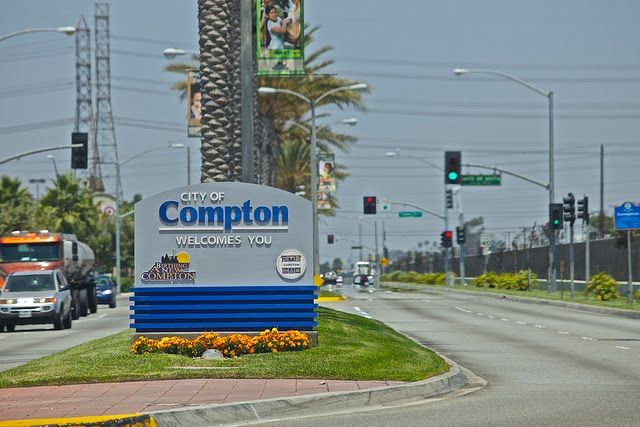 The west side saw a rapid growth of the city as middle-class Black families moved to it in the 1950s. Compton elected in 1969 the first Black mayor of any California metropolitan area.

Griffith Dickenson Compton, a wagon train driver who brought pioneers to the region exactly a century later. They were looking for a way to earn a living, other than working in the gold mines. It was initially called Comptonville but it was eventually separated from Comptonville in Yuba county to be called Compton.

A living classroom that brings aviation history to life and inspires young people who dream of taking flight. Interactive exhibits are available to explore racial diversity as well as how modern flight developed. They also have a flight academy, STEM after-school programs, and science, technology, engineering and math.

The Crystal Casino offers over 35 tables with the best games, including Spanish 21, Fortune Pai Gow Poker and No Bust Blackjack. They have every game you could want.

The Dominguez Rancho Adobe Museum has been listed as a California Landmark on the National Register of Historic Places – number 152.

It is surrounded by 17 acres worth of lush greenery and gardens on Rancho San Pedro. This ranch was part of California’s first Spanish land grant. The original ranch was completed in 1826.

The Watts Towers are also known as Nuestro Pueblo, which means “our town” in Spanish. They consist of 17 sculpture towers, individual mosaics, sculptural features and architectural structures. They are located on the original residence of the artist.

This 28-acre park is named in honor of Watts Labor Community Action Committee founder. They offer activities such as soccer, flag football and basketball throughout the year.

Phantom Carriage offers a wide range of craft beers that can be paired with delicious housemade food. This brewery is a show stopper and can recreate your favorite dishes.