Dr. Sejal Worah: SalamatRaho presents to you the story of a woman who started the first-ever privately owned and operated wildlife sanctuary in Uttarakhand named Jabarkhet Nature Reserve.

Need Of The Hour- To Save Forests

To maintain a balance in the ecosystem of the planet and ensure overall health and harmony, we must save trees and conserve them. Forest conservation is key for the well-being and sustainability of our future generation.

Sometimes fighting against evil is not a choice, but an imperative. The Earth has music for those who listen. And one woman who could hear this music was – Dr Sejal Worah, A true conservation warrior.

Young Sejal spent her summers in Mussoorie, amongst the hills. She was a born nature lover and wanted to study wildlife conservation. But unfortunately, in the 1980’s, Indian Universities did not offer many courses in wildlife science. Reluctantly, she went to study in the US which, to her amazement, had dozens of universities offering a Master’s degree in this subject.

But her heart kept pulling her back to India.

Her first job on returning was in WWF in Mumbai. She gained a lot of experience working here, particularly in organising and running nature camps in remote national parks across India. But once again, the warrior soul was restless to work on something substantial so she went off to the forest and tribal district of the Dangs in South Gujarat to study the relationship between people and nature. The locals were shocked to see a young woman driving a jeep at 4 am in the dark, living in a remote forest rest house with no electricity or running water, but nothing could stop Sejal. She always received support and encouragement from her family and that gave her the strength to go on.  This stint of research led to her getting a PhD in Environmental Sciences from Poona University.

As fate would have it, she went to present a paper on her research at a conference in Venezuela where she was offered a job based in the UK. Need to get closer to working on the ground led her to relocate to Thailand. Over the next decade, she worked in more than a dozen countries in Asia, the Pacific and Africa.

At heart, she missed India. She felt that with all the experience she had gained, it was time to return home and contribute towards conservation in her own backyard. She came back to Mussoorie but was in for a shock.

As a child, she would regularly visit a forested hillside known as Flag Hill for hiking with her family and had very fond memories of the hill. What she saw 15 years later, shocked her. The forest was in a pathetic state. Cutting and lopping of trees overgrazing by livestock, and hunting was rampant; garbage was strewn everywhere. The forest needed healing.

She desperately wanted to do something to save Flag Hill. It really hit her then that here she was, going around the world and talking about conservation, when there were conservation issues that needed to be addressed in her own home town.

It was a miracle when she got connected to Mr. Vipul Jain, who owned Flag Hill. It was as if the universe had heard her prayers. This 100-acre land was a private property of the Jain family for over 90 years. He belonged to Mumbai but missed the hills. He really liked the idea of creating a conservation model. So, they jointly came up with this idea of setting up a private nature reserve.

This was how Jabarkhet Nature Reserve was born. The first-ever privately owned and operated wildlife sanctuary in Uttarakhand.

Having a dream is one thing but to make it a reality is another story. Sejal started her ground work and the first step was to simply clean up all the garbage and with volunteers, they collected around 800 kilograms of trash! 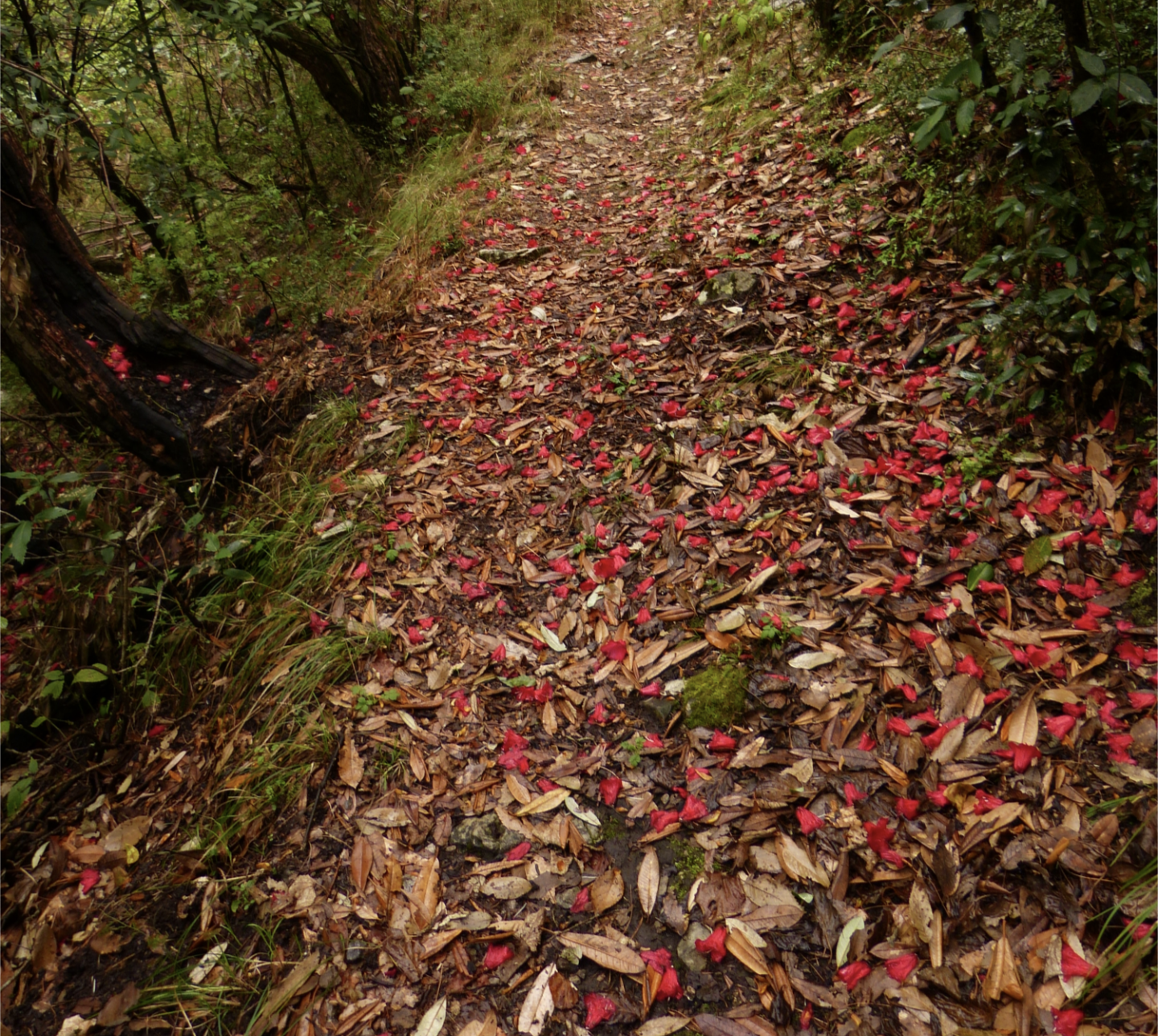 It took months to take stock of the damage. But the issues were not only connected to the forests. The real challenge was the community nearby who were suspicious of the motives and thought it was a way to deprive them of access to the forest. It was a struggle to convince the people living nearby to change certain practices in the way they used the forest.

A set of regulations were created with the users. Their cows could only graze in a particular area, grass collection areas were identified, hunting and tree cutting was controlled. However, the area was never fenced nor was there complete prohibition of access and use —the concept was to rely on “social fencing” where people would regulate the activities themselves, as they realised the benefits of a thriving and healthy forest.

Slowly, patience paid off. Sejal actually made it an inclusive initiative. She conferred with the users and explained to them that if they don’t protect what is left, in coming years, there will be no forest left.

Youth from the surrounding villages were trained as guides, photographers, and birders. This gave an alternative income to the families. Slowly the mind set changed and they were more accepting to participate in this mission.

Over time, lots of initiatives were taken up. Efforts were put in towards removing a certain weed called eupatorium, an invasive species, to let natural flowers and vegetation grow. When they did this, along with controls on grazing, in just a year they saw a real transformation. They had mushrooms, grasses, and flowers growing everywhere. They have also made a few waterholes for the wildlife, which are filled every day. Cameras were installed to catch wildlife activity here, and they could actually capture the transformation that followed. They planted a few hundred native trees, reduced the human and livestock pressure on the forest and allowed it to recover. Natural regeneration has done the rest!

The wild animals were slowly finding their way back and feeling safe.  Himalayan Red Fox, leopards, and herds of Himalayan Gorals, along with sambar deer and jungle cats were also seen. At Jabarkhet, they have documented around 140 species of birds, 300 species of flowers, and over 100 species of mushrooms too. And all this transformation happened because one eco warrior Dr Sejal Worah decided to make a change.

“The ultimate test of man’s conscience may be his willingness to sacrifice something today for future generations whose words of thanks will not be heard.” — Gaylord Nelson

This was a privately-owned land. Not government-owned land. It was a great risk and sacrifice taken by Mr. Jain for actually giving up a potential earning option. This selfless contribution cannot be undermined. Dr. Sejal and Mr. Vipul Jain invested as much as they could, yet, if they were going to create a conservation model, they had to find a revenue model which would make it self-sustainable and set a precedent for other private forest landowners to follow suit.

This was when the idea of guided nature walks came about. They opened the park for small groups of interested people and lovers of nature. They could now come and spend time amongst the birds, flora and fauna and connect with the Earth. They could also volunteer to clean the forest from harmful garbage and plastic pollution. News spread and more and more people visited the Reserve. Their guide became a huge attraction as they would share extremely interesting information and stories about the region around, …like how Mussoorie got its name? From the Mansura tree. In fact, the feedback from visitors has been that what makes a walk in Jabarkhet Nature Reserve special, is the knowledge, passion and commitment of the local guides.

The management model of the Reserve is to charge a small entree fee to cover the staff and running costs. Most nature lovers understood and supported this move. Jabarkhet Nature Reserve also has an annual membership where members could visit throughout the year. One of the reasons they set up Jabarkhet as a private venture, and not an NGO, is to ensure that the reserve is run as a successful and sustainable conservation business enterprise. This, they hope will spawn more such initiatives leading to the conservation of privately owned forests in the area and beyond.

Amazingly enough, within the first three years of opening up, they broke even in terms of running costs. Sejal is keen that the other neighbouring forest landowners also could join this movement and a large space could be maintained as a reserved area. Her dream is to build a future in which humans live in harmony with nature.

Jabarkhet Nature reserve could become a role model for many others who share the same sentiments. The state of Uttarakhand in Northern India is bestowed with rich and diversified forest resources with 45.44 % of the State’s geographical area under forest cover. There is tremendous scope for such an activity including in forests owned by communities. It is our collective and individual responsibility to tend to the world we live in.

This is what Dr. Sejal Worah has been trying to do in Jabarkhet and would like many more to join her mission. She has pledged to save the environment, is a true environmental warrior who has lived by example and setting the path for others to follow. Salute to Dr Sejal Wohra. 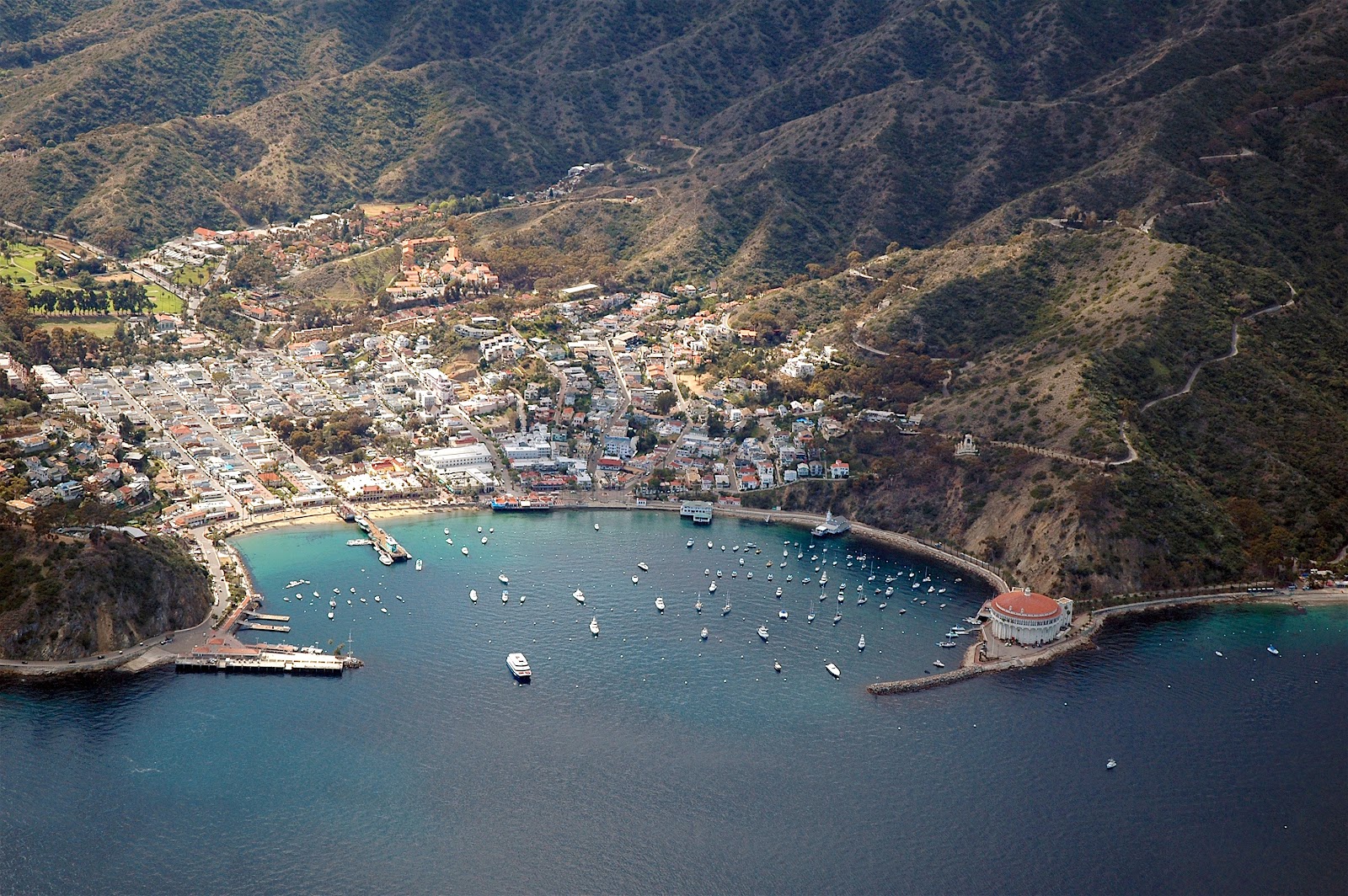 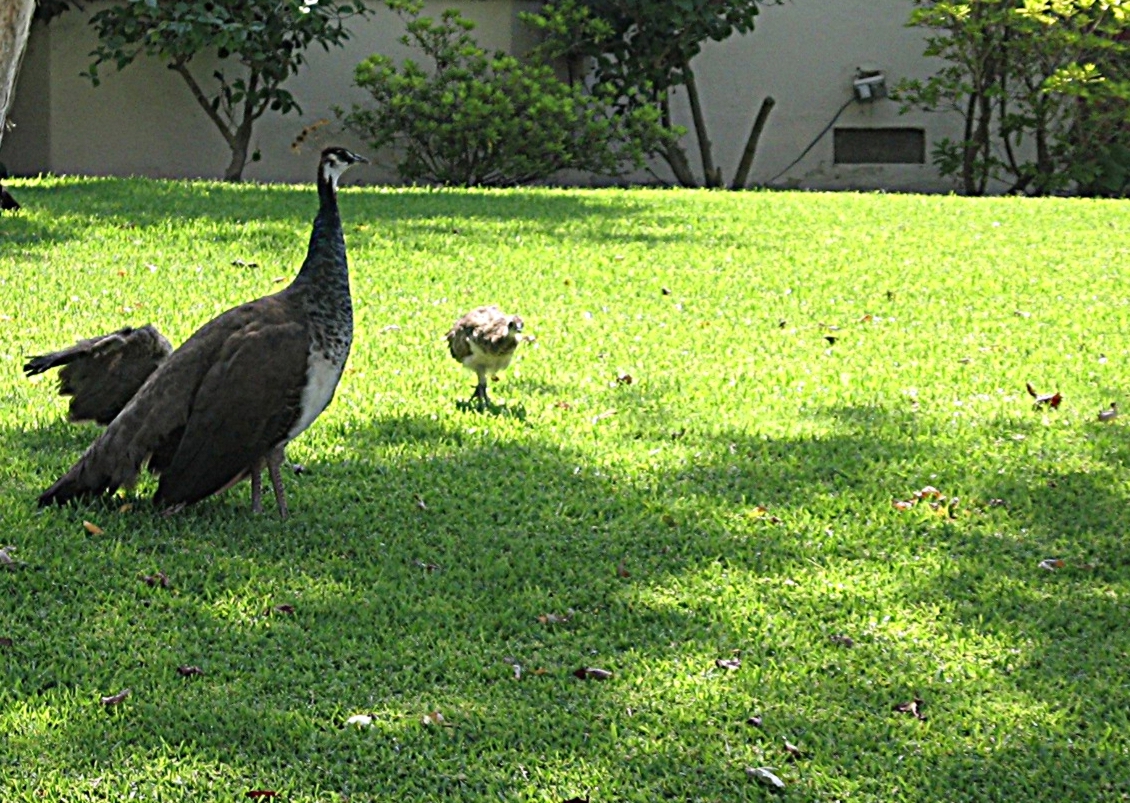 7 Places to Visit in Honolulu for Great Fun