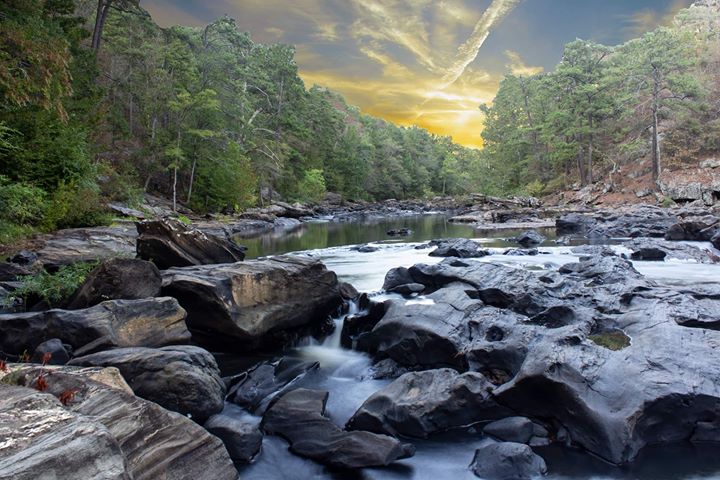 Mableton is an unincorporated community on the south side of Cobb County, Georgia. Mableton’s close proximity to Downtown Atlanta, Buckhead, and Interstate 285 Vinings is what makes it so popular. It is home to more than 30,000 people and spans 20 square miles.

Mableton was named after Robert Mable, who purchased 300 acres of land in the area on September 11, 1843. In 1881, Mableton received its first train station from the Southern Railway. One year later, the first postal office opened. The City of Mableton was founded on August 19, 1912. It was demolished four years later.

The Mable House Barnes Amphitheatre in Atlanta is the only outdoor venue of its kind with reserved seating and covered seating. The facility is located in South Cobb County and can host up to 2,500 people for anything from country music concerts to rock concerts to plays to symphony orchestra performances.

Mable House Barnes Amphitheatre hosts concerts in a variety of genres by artists like The Persuaders and Rakim. It has previously hosted the likes of Gerald Albright and Taylor Dayne.

The trail is 5.3 km long and runs from Mableton, Georgia. The route is considered easy and takes about 1 hour 7 minutes. This route is very popular for trail running, birding, hiking and other outdoor activities. You can also enjoy quieter times. The trail is accessible at all times of the year.

Fourteen acres of wetland are also available at four sites. The trail leads visitors through natural, tranquil areas that are home to many species. To reach the remains of a Civil War-era Woolen Mill, the trail crosses Nickajack Creek.

The remains of a Georgia cotton mill, which was destroyed in Civil War, are hidden amongst a Georgia forest. The New Manchester Manufacturing Company Ruins are located in the LUSH GRAVERY at Georgia’s Sweetwater Creek State Park. They were destroyed in a Civil War raid, and since have been abandoned. Built in 1849, the tall manufacturing building was originally called Sweetwater Mill.

The raw materials used to build the mill were all from natural resources. The mill used Sweetwater Creek’s rushing water to power a cotton farm that created jobs for whole towns. The raw material was then made into yarn which would keep the business afloat.

Lions Park has two baseball fields, batting cages, and concession stands. It is ideal for softball and youth baseball leagues. This is fall baseball as played by the Mableton Youth Sports Association, a volunteer non-profit organization. Other youth leagues also play here at various times throughout the year.

Residents may reserve the South Cobb Community Center, located adjacent to the park, for community meetings. Cobb youth baseball is organized by volunteer organizations. They use Cobb facilities for practice and play.

Sweetwater Creek State Park is a Georgia park that covers 2,549 acres. It is located 15 miles away from Atlanta in a tranquil area of wilderness.. Sweetwater Creek runs through this park, and is why it was so named. The stream is crossed by a wooded trail that leads to the New Manchester Manufacturing Company, which was a textile mill destroyed during the Civil War.

The trail continues past the mill and climbs up rocky bluffs for views of the rapids below. Other trails run through forests and fields, and feature ferns, magnolias as well as wild azaleas, hardwoods, and more. These areas are accessible to park rangers throughout the year.

How far is Mableton Georgia from airport?