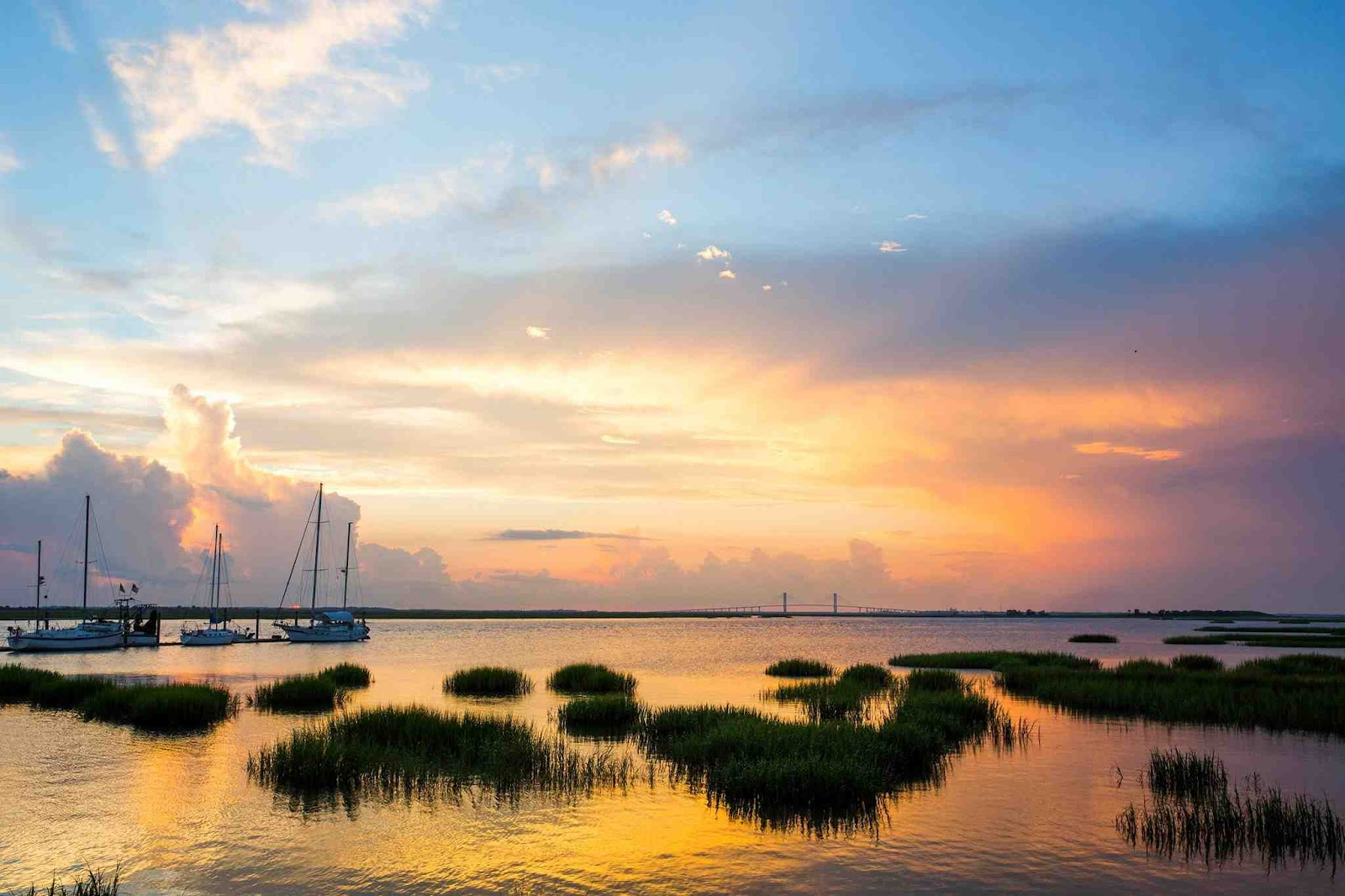 Brunswick, a seaside resort on Georgia’s southeast coast, is known for its magnificently restored Victorian-era Old Town Historical District and its massive, centuries-old Lover’s Oak Tree. The city is connected to four barrier islands in the Golden Isles via causeways.

These islands offer a wide range of attractions and activities, including championship golf on Sea Island and preserved remains of 18th-century Fort Frederica National Monument on St. Simons Island. There are many things to do in Brunswick for all ages. Here are some examples.

Blythe Island Regional Park, a 1,100-acre park, offers many outdoor recreational opportunities for the whole family. The park is located between Savannah and Jacksonville. It’s surrounded by many popular attractions like Jekyll Island and Sea Island. There are also great restaurants and shopping.

A freshwater lake is available for fishing and swimming, as well as spacious picnic pavilions, a children’s playground, camping, hiking, and mountain biking. There is also a dock and marina with access to South Brunswick River. You can rent pavilions for special occasions such as weddings with stunning views of the lake.

Driftwood Beach, located at the north end Jekyll Island’s island, is a beautiful beach filled with driftwood and old trees that look like a tree cemetery. The mystery beach formed slowly from the north end island eroding away, and then being transferred to south island. This creates a beautiful natural scene that is perfect for taking extraordinary photos.

From the Clam Creek picnic areas, the beach extends down to the Sea Resort and Conference Center. It is also very close to Jekyll Island Campground. Multiple beach access points with designated parking spaces make it easy to reach the beach from North Beachview Drive.

The Fort Frederica National Monument is located on St. Simons Island. It honors the remains of 18th-century fortifications built to defend the British colony’s southern border from Spaniards. James Oglethorpe built the fort between 1736-1748. About 630 British troops were stationed there, while the surrounding town grew to more than 500 people.

Fort Frederica, named after Frederick, Prince of Wales, and the son of King George II is on the National Register of Historic Places. It is available for public exploration. Fort Frederica National Monument has a number of programs for the public, including a 23-minute park movie, an exhibits, displays and self-guided explorations as well as ranger-guided tours and ranger-led programs.

The Hofwyl-Broadfield plantation is located in Glynn County on the banks the Altamaha River. It was originally a rice farm that produced rice from 1800 to 1915. After this, it was converted into a dairy farm until 1942. The beautiful estate, which is on the National Historic Register of Places, represents Georgia’s rich culture and history.

A museum is housed on the property that tells the story through a variety of exhibits and displays, including a collection and model of Hofwyl Broadfield. Guided tours of the museum and property are available. Visitors can see elegant 18th- and 19th-century furniture, family heirlooms and Cantonese porcelain. A visitors center, a gift store, and a picnic area are also available at the Hofwyl-Broadfield Plantation.

The 200-foot Emerald Princess Casino cruise ship is four decks high. It has two gaming decks, award winning dining and spectacular views from the observation deck. The floating casino, which is only for adults, has been acclaimed as the best place to gamble in the Golden Isles.

It features a wide range of slot machines, roulette wheels, craps tables, as well as a number of other entertainment options such as sports betting and cards. The bistro deck offers a unique dining experience, with stunning ocean views and warm maritime breezes. Guests can also take in the spectacular views from the open-air observation deck.

The St. Simons Island Light, a historical working lighthouse at the southern tip St. Simons Island, guides ships into St. Simons Sound and warns vessels of the numerous sandbars. The original lighthouse, which was built in 1810, was a 75-foot tall tower with an oil-burning lamp and was decorated in early Federal octagonal styles. Confederate troops retreated during the American Civil War and destroyed the lighthouse to stop it from helping Union ships.

The US Government built a new tower in 1872. It was then restored many times over the years to become the beautiful structure that it is today. The Coastal Georgia Historical Society manages the St. Simons Island Lighthouse, as well as the St. Simons Lighthouse Museum which is located in the 1872 keeper’s house. The lighthouse tower boasts stunning panoramic views and visitors can climb the 129 steps.

What is Brunswick, GA known for?

Brunswick’s Shrimping and Seafood Industry are the heart of Georgia’s shrimping industry. It was once called “The Shrimp Capital of the World.” Locals love wild Georgia shrimp. They are abundant in coastal marshes, estuaries, which are well-known for their large size, delicious taste, and popularity.

Does Brunswick, GA have a downtown?

The Old Town Brunswick is experiencing a revival thanks to the ongoing renovations and restorations of historic buildings. Old Town Brunswick lies at the intersection between Newcastle and Gloucester Streets. These streets are the city’s traditional commercial corridors.