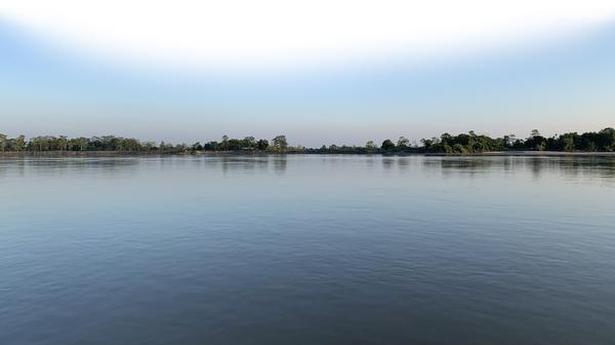 Jadav Payeng, known as ‘The Forest Man of India’, takes us through his journey of grit that saw a desert turning into a forest. His story has inspired a trilingual film starring Rana Daggubati

I take a 20-minute boat ride from the Baghmora camp site in Jorhat, Assam, followed by a 45-minute trek to meet ‘The Forest Man of India,’ Jadav Payeng.

With me on the boat is Munmuni Payeng, Jadav’s daughter. As the boat approaches Molai forest in Majuli, Munmuni says, “This is where the forest begins. After we reach the shore, we trek through bushes and tall grass. Hope you are game.” I am.

When we reach the shore, Munmuni warns me about stepping into soft mud on the low lands of the river bank and suggests I follow her. We make a path through the jungle, brushing aside branches and cobwebs with sticks. Though the walk is long, the spectacular view of trees, unpolluted sky, different kinds of birds at every 500 yards, and freshness in the air keep me going. Finally, we see a patch of land fenced with bamboo sticks. Munmuni points and says, “Deuta(dad) is busy weeding the potato bed.”

65-year-old Jadav Payeng was conferred the title ‘The Forest Man’ in Delhi by the Government of India on World Earth Day in 2010, for turning a barren land of 550 hectares (over 1300 acres) into a lush green forest all by himself. It took close to 30 years for the land to turn into a forest and Jadav is protective about it. He started planting in 1979 and continues doing that even today.

Molai at his resting shed

According to wild life experts the forest now attracts 80% of the world’s migratory birds has been declared by wildlife experts. It is officially called Molai forest. The locals call it Molai as a tribute to Jadav. He says, “As a child, I was fair and had pink cheeks just like the winter radish. So my pet name was Mola (radish in the local language). As I grew up and started planting trees, people started calling it Mola’r haabi (Mola’s forest). From there, someone conveniently made it Molai forest.” Jadav, however, refuses to take credit. “The birds, cows, deer, wind, water and elephants have helped me.”

Dressed in a traditional handmade Mising gamusa and singlet, Jadav asks us to go ahead, so we wait in aneatly swept shed made of bamboo, clay and cow dung. A large wooden log from a fallen tree, resting on two sturdy stumps, serves as a bench. Seeing visitors, Jadav’s farm assistants light a small woodfire. His hands and feet are still covered in mud when Jadav joins us.

“People want to know my story. I tell them I just plant trees, and I’d like all of you to do so. Trees are the lifeline of the forest. They don’t just give us shade and oxygen. They feed birds and animals and balance our eco system. If there is no life left, what is the use of all the advancements we have made?”

Discussing why he started planting trees, Jadav adds“This place where we are seated is called Mohgorh Khuti (Buffalo shed). It has great historical significance to us. The great war between the British and Burmese in 1826 (also called the First Burma War) was fought here. This is where the British made a dockyard and the first Railway track — Jorehaut Provincial Railway JPR was built.”He adds how, as a child, he watched ships ferry goods to Kolkata and Dhaka. “Between 1965 and 1970 all of it was washed away by the Brahmaputra. An erosion of 10 kilometres happened and Mohgorh Khuti turned into a desert. I wanted a forest here, so I built a small boat and started planting saplings. People first thought I was crazy. But I didn’t give up on the saplings and came back every day to see their progress.” He continues, “My boat is as old as my forest. I still carry saplings in it every day.”

As a child, Jadav met Jadabesh Barua, an agricultural scientist, who used to give him saplings of paan leaves to be planted, and 25 paise. “In those days 25 paise bought close to 1.5 kilograms of groundnut and it made me happy. Barua one day took my hand and said ‘plant trees and they will take care of all of us’. So, when I saw my Majuli turning into a desert, I decided to do what I was asked to do by a scientist.”After numerous visits to speak at schools and colleges, Jadav is dismayed that World Earth Day has been celebrated in the same manner for the past 30 years. Explaining how it takes five years of TLC (tender loving care) for a sapling to turn into a tree, he says, “It will be a beautiful thing if a child is taught to plant a sapling or a seed when he is initiated in school and as he grows up, he or she is taught to take care of it and be responsible for it. If this had been done 30 years back by all of us, would global warming and climate change have dared to touch us? I strongly believe every child must know the names of local trees in their regional language and learn from their grand parents. And they should visit villages to understand biodiversity.”

Ever since Jadav’s story went viral in 2010, he has travelled across the country, and the world, to give talks and attend conferences on climate change and environmental issues. “It will be a beautiful thing if a child is taught to plant a sapling or a seed when he is initiated in school and as he grows up, he or she is taught to take care of it and be responsible for it.”

But wherever he goes, his heart beats for his home. “No matter where I go, I long to come back to my forest,” he says. “Everything abroad is beautiful, spic and span but there is no place like my forest. People spend money to see tigers, rhinos and elephants. I get to see them in their home, for free.” 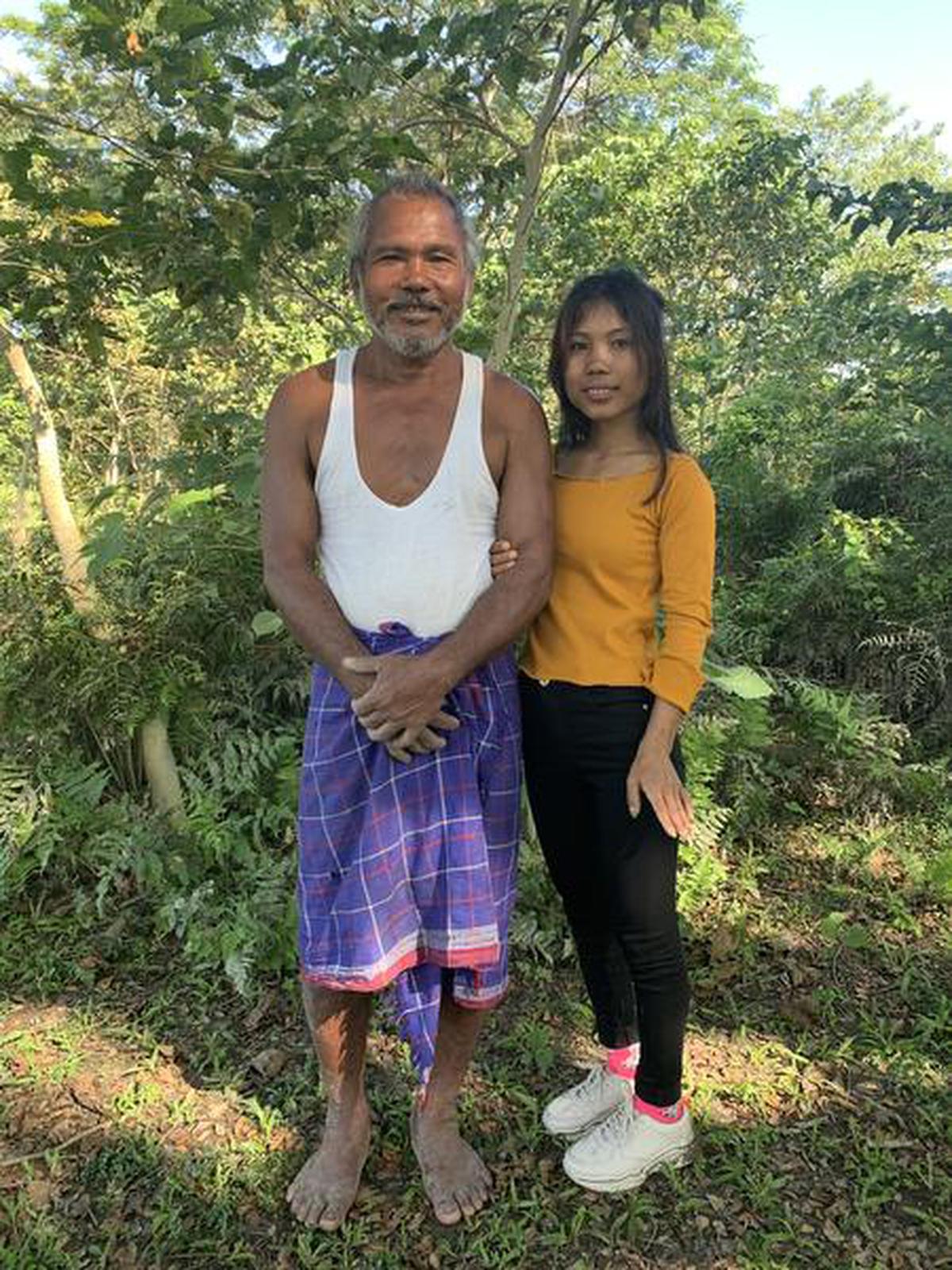 This also means adapting to the ways of the forest. “Once we were having lunch when a leopard dragged three buffaloes away. We don’t interfere when wild animals take our livestock,” he says, adding, “And when you encounter a herd of elephants, it is wise to hide. Only a fool would want to stand in front of an elephant.” Pointing to a tree laden with wild lemons, Jadav says, “This lemon tree is a favourite of the elephants. We make sure it is well watered and taken care of so they can eat to their hearts content.”

Tips for Traveling Greece with Covid-19 Restrictions • The Blonde Abroad

The Mysterious And Haunted Paradise Lake in Nagaon, Assam.