Kanpur Delights: Food, History and Beyond 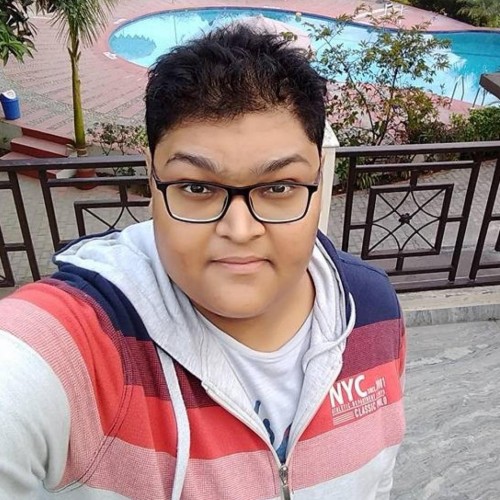 This city is home to a large number of export houses. Its noteworthy that the city has been one of the highest tax paying cities in state and country.

Kanpur is a big industrial city located in UP, India. It’s infamous for its crime and high pollution. There is lot more than what meets the eye. Food has always been an integral part of the city.

A large part of festivities revolve around Kanpur’s food. Mughlai and Awadhi Influences reflected in its flavors. Being just 70 km from Lucknow, big camera crews never looked passed the state capital. The city’s old architecture is heavily influenced by colonial era. Due to care and affection it has so far able to maintain old building.

We will try to show you a glimpse of Zia Family’s Eid celebration at their Kanpur home.

These flavors are traditional and true to city’s roots.

Thank you Atif, for sharing this with the world!