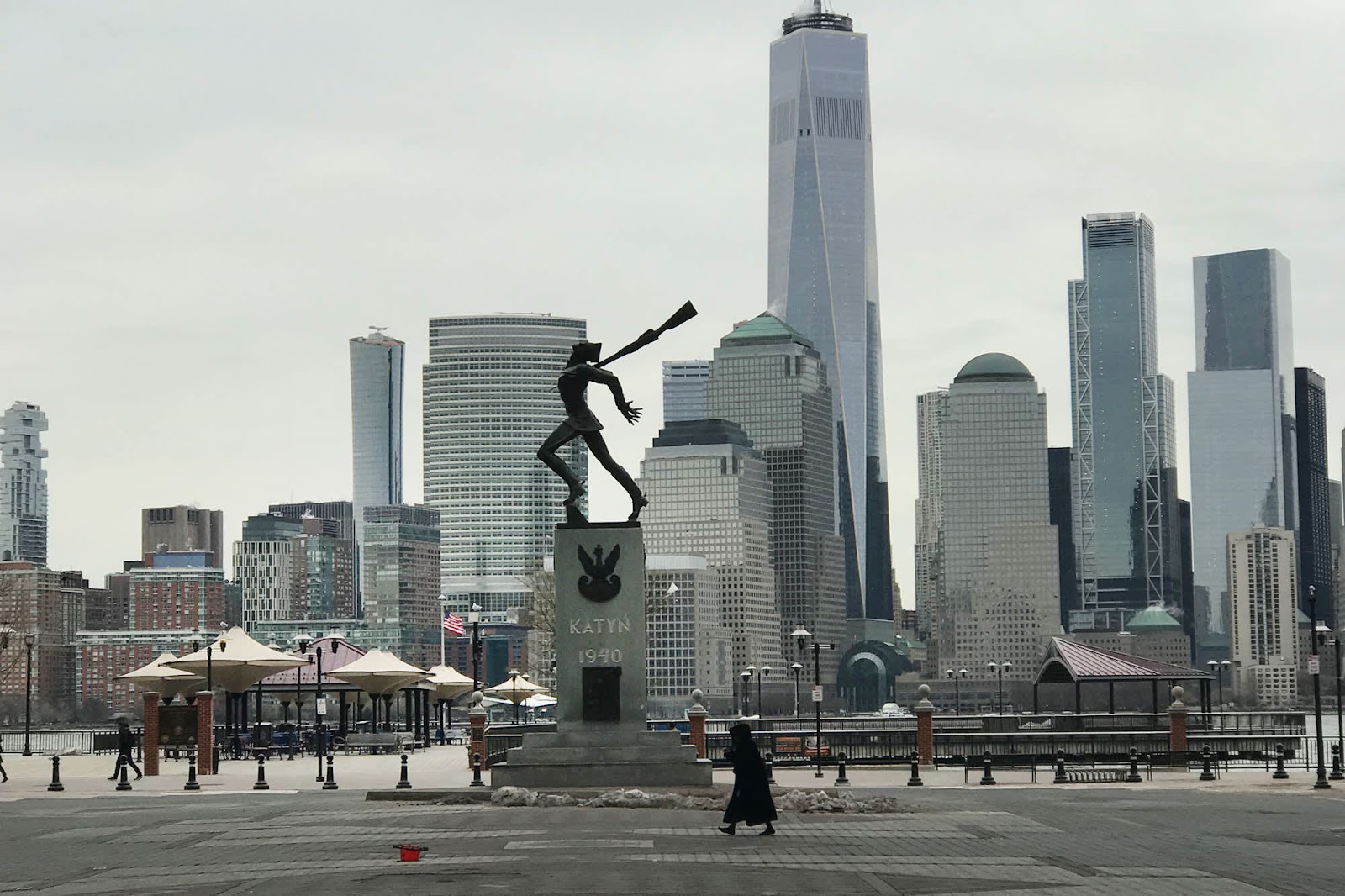 Below we have a list of things to do in Jersey City and the places where you want to spend the best moments of your trip. At the same time, the city offers you the best neighborhoods to explore and new foods to try.

The Liberty State Park houses an interactive science museum and learning center. It covers 300,000 sq. feet and was opened in 1993. The IMAX Dome Theatre, one of the largest theatres in America, is located here. It houses a variety of educational resources and the original Hobermansphere, a silver- and computer-driven engineering artwork that makes the experi.

The memorial, located in Jersey City’s Liberty State Park near the Central Railroad Terminal of New Jersey is called Empty Sky 9/11. It honors the memory 749 New Jerseyans who died in the World Trade Centre disaster on September 11, 2001. On the 10th anniversary of the incident, the memorial was dedicated to the victims.

Statue Cruises is the best way to see the Ellis Islands and Statue of Liberty. They offer audio-guided cruise tours starting from Jersey City. Access to the Statue of Liberty’s crown and pedestal areas, as well as the fairs and events held on the bay or islands are included in the programs. Delicious food stalls will be serving food on the cruise. The audio guide ensures that you don’t miss any of the…

Pole position raceway, Jersey City’s premier indoor karting entertainment venue, covers over 80,000 square feet. It has two tracks with electric karts and is ideal for both racers and beginners. Each race is 15 laps and each lap is 0.25 miles. It is suitable for both adults and youth. You can play video and virtual arcade games or display your racing memorabilia

This Jersey City landmark, an octagonal clock that faces the Hudson River is just a few meters from the location where Colgate-Palmolive’s Headquarters was until 1985. The clock is current and was originally installed in 1924. The Goldman Sachs Company maintains the clock.

The Liberty Landing Marina, a 520-slip marina on the Hudson River is Jersey City’s best spot for evenings. You can take a ferry to Ellis Islands and the Statue of Liberty, or you can relax at one of the casual outdoor dining establishments. You can also enjoy a romantic dinner at one of the fine dining restaurants along the river.

The Newport Centre Mall is a huge shopping center in Jersey City. It covers 1,149,147 square foot. It is located on the third-largest building in Jersey City, and has three floors. Stop by to shop and enjoy the recreation.

Sail NYC is a leading tour operator in Jersey City. They offer a rental sailboat or speedboat, as well as charters to the Statue of Liberty or Manhattan Skyline. You can rent luxury Yachts, small boats, and speedboats for special occasions. Sail NYC is the perfect option to explore New York City, whether you are looking for a quiet family dinner or a romantic way to propose on the Yacht.

Loew’s Jersey Theatre is a movie palace and live entertainment venue. It dates back to 1929. It is one of five Loew’s Wonder Theatres. Ben Black, Madame X gave the first performance. This was a live performance by Ben Black and his Rhythm Kings as well as the Loew’s Symphony Orchestra. The theatre was designed in Baroque-Rocco style and is a New Jersey Registered Historic Site.

Barrow Mansion, another place on the National and New Jersey Register of Historic Places is also listed. It was built in Greek Revival style and dates back 1837. Home to Dr. William Home, who was the in-law of Cornelius Van Vorst. The farm that made up the majority of Jersey City was owned by Cornelius Van Vorst. It was also known as Ionic House due to its distinctive four columns at the portico.

The church dates back to 1853 and is named after Van Vorst, a former townshop. The church was built in English Gothic-style and was designed by Detlef Lienau. The church is a striking structure made of brownstone with a slate roof. It was extended in 1864. In 1912, the square tower measuring 57 feet high was added.

The Jersey City Museum covers 30,000 square feet and offers an American experience through contemporary arts. The Jersey City Museum is a cultural treasure in Hudson County. It features 9 galleries, a permanent collection of 20,000 pieces, a theatre that seats 152, large classrooms, and a lobby with a skylight. The museum features paintings, drawings, and sculptures from the 19th and 20th centuries, as well as works on paper and other artifacts.